During a 10-day operation called “Jangkar Haram”, Malaysia clamped down on illegal anchoring in its waters. The ships involved have either been warned and ordered to leave or detained and fined. BIMCO recommends Masters to take extra precaution and obtain prior permission from relevant authorities before anchoring.

When anchoring in waters off Singapore, Malaysia or Indonesia, it is recommended that ships take extra precaution to check their exact location, contact the relevant authority of these countries and obtain permission before carrying out their intended act. Malaysia has communicated this information in Malaysian shipping notice 05/2014.

It is learnt that Malaysian authorities rely on their “1979 Territorial Waters Chart” to find out if a ship has entered its territorial waters, therefore, if a ship wishes to find out the territorial limit of Malaysian waters, it may be a good idea to have a copy of this chart on board. Information on national boundaries may not always be available in navigational charts of this area.

Anchoring in non-designated anchorage areas or laying up without a prior permit is illegal in Malaysian waters, and the country has incorporated these rules into its Merchant Shipping Ordinance 1952 . Section 491B of the ordinance requires ships to notify the director of marine or port office regarding its planned actions within the territorial waters. Ships may be required to pay a fee for conducting such activities. It should be noted that the ordinance has recently been amended to include “anchoring in non-anchorage areas”.

Members should also be aware that fines related to anchoring which is deemed to be illegal by the Malaysian authorities may not always be covered by P&I insurance.

Recently, Malaysia conducted an operation called “Jangkar Haram” which translates to “Illegal anchors”. It was a 10-day operation conducted by the Malaysian Maritime Enforcement Agency (MMEA) from 24 March 2021. The aim was to crack down on those vessels that were in breach of Section 491(B) of Malaysian Merchant Shipping Ordinance 1952 and either direct them to leave Malaysian waters or detain and penalise them. During this operation, the MMEA reportedly found 105 vessels anchored illegally within its waters. Of those, 71 were ordered to move out, while 18 were detained. See more info here.

While it can be said that this operation is partly to clamp down on illegal immigrants, it highlights that some merchant ships are not in compliance with Malaysian law.

This operation mainly happened in east Johor waters and at times may have exceeded the 12-mile territorial limit. However, it should be noted that the maritime boundaries between Malaysia and Singapore have been debated for quite some time and even now confusion exists at certain areas of the boundaries.

BIMCO has communicated on this topic previously on 09 July 2020.

By Ashok Srinivasan
in Copenhagen, DK

The Inspection Regime on Paris MoU 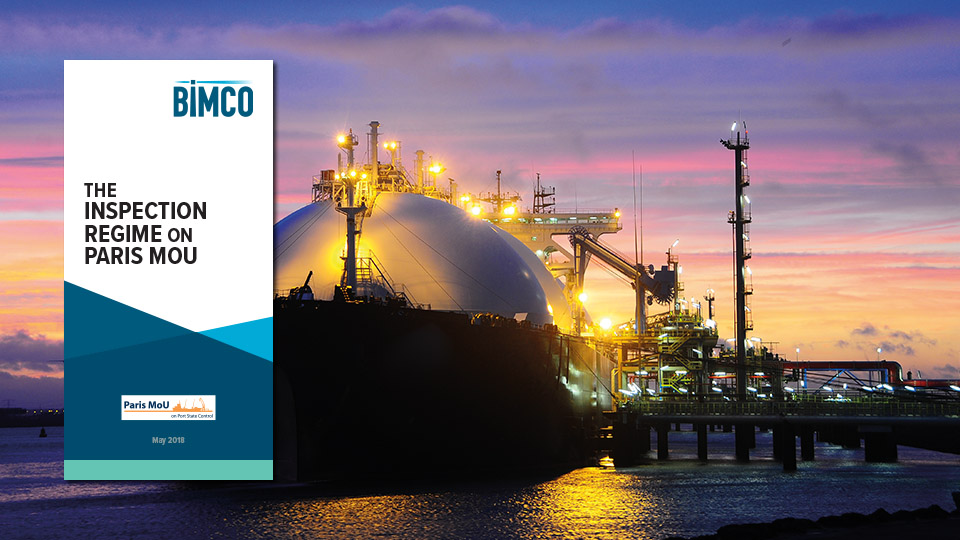 BIMCO and the participating administration of the Paris Memorandum of Understanding of Port State Control (Paris MoU) have updated the pamphlet “The Inspe...
More info