The Office of Foreign Assets Control has advised that the information be closely watched as they cast a wide net and the consequences for even unintentional violations are immense.

"Our actions over the last two weeks should serve as a strong warning to anyone considering facilitating the Qods Force's oil sales that there will be swift consequences," Mnuchin said.

The information and advisory can be found below:

The advisory  includes a detailed set of best practices for private industry to consider adopting to mitigate exposure to sanctions risk.

The advisory updates and expands upon previous advisories issued by the US government. It is intended to provide actors that utilize the maritime industry for trade with information on and tools to counter current and emerging trends in sanctions evasion related to shipping and associated services. The advisory highlights common deceptive shipping practices used with respect to countries like Iran, Democratic People's Republic of Korea and Syria.

Iran sanctions: US Department of the Treasury bulletin

As mentioned in our update related to US Sanctions against Iran posted 22 August (Iran sanctions) the wind down period has now come to an end. In this respect, members should refer to the following bulletin sent by the U.S. Department of the Treasury yesterday:

The link on our website to the OFAC Iran sanction program links directly to the updated pages with OFAC.

According to information received from local contacts Israeli flagged / registered vessels, or those vessels with Israeli officers / crew on board will be subject to inspection upon arrival. 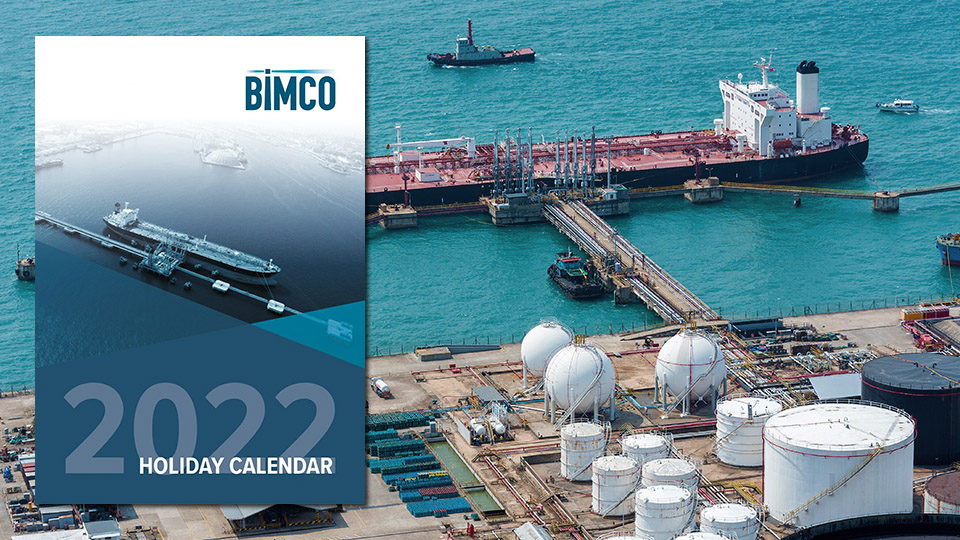