BIMCO’s Documentary Committee, who met in Copenhagen yesterday, have agreed that all new and revised BIMCO charter parties and bills of lading will now refer to general average being adjusted in accordance with the new York-Antwerp Rules (YAR) 2016.

The YAR 2016 were adopted by the Assembly of the Comité Maritime International (CMI) at its 42nd International Conference held last week in New York. The YAR 2016 largely reflect the YAR 1994, which BIMCO has to date recommended as the basis for general average adjustments, while containing some useful clarifications and additions such as on low value cargoes. Importantly, it has been agreed that an annual interest rate of LIBOR plus 4 percentage points applies according to the new rules, while the commission of 2 per cent on owners' disbursements has been abolished.

The 1994 version of the YAR has previously remained prominent despite a more recent 2004 revision. The 2004 version was considered less favourable to shipowners and BIMCO has twice reviewed and decided in favour of using the 1994 version, until now.

Søren Larsen Deputy Secretary General of BIMCO, commented: "We are very pleased that the CMI has adopted a new set of rules which live up to the shipping industry’s expectations. BIMCO has been engaged in the review process over past years together with other industry associations and it is encouraging that we will now be able to refer to the new rules in our standard documents."

"It is very positive that the CMI was able to agree on a new set of YAR, which takes on board the views of the commercial parties and I commend all stakeholders involved for their efforts in this respect”, Mr Larsen continued. “I see today’s decision of the Documentary Committee as a clear signal that we have moved on and we look forward to making our contribution in ensuring the success of the new rules".

BIMCO has formally been represented in the review by the International Chamber of Shipping and has made a significant contribution to the process over past years. 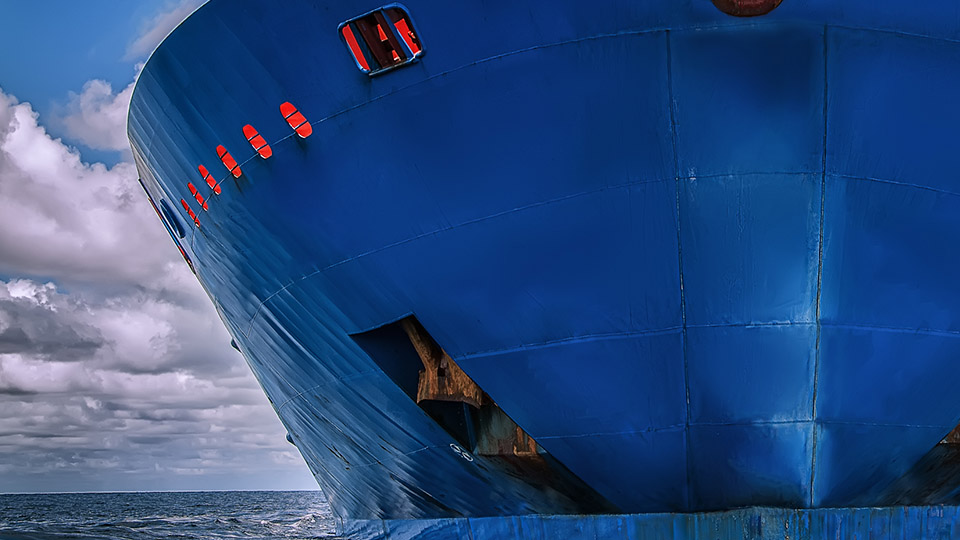 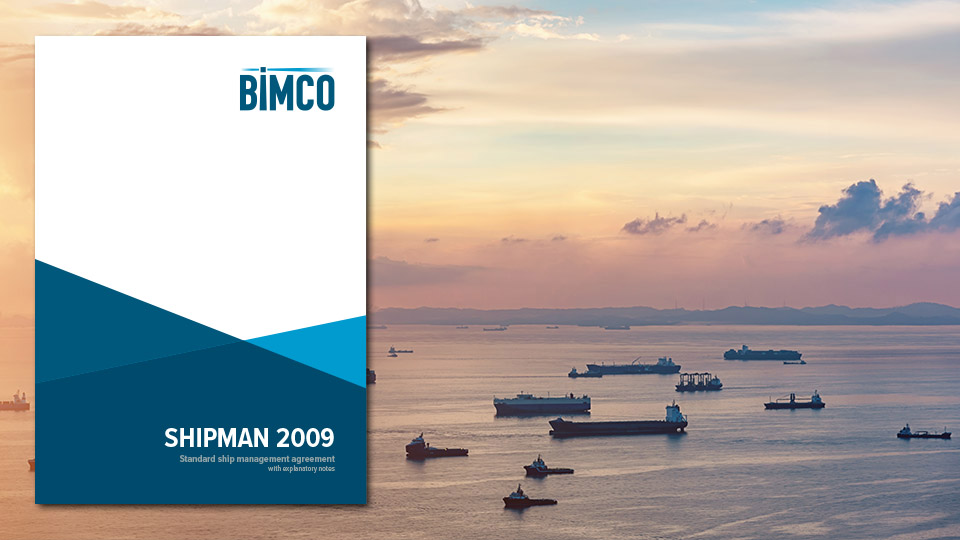 This eBook includes a sample copy of the SHIPMAN 2009 contract and the related explanatory notes in the latest version.