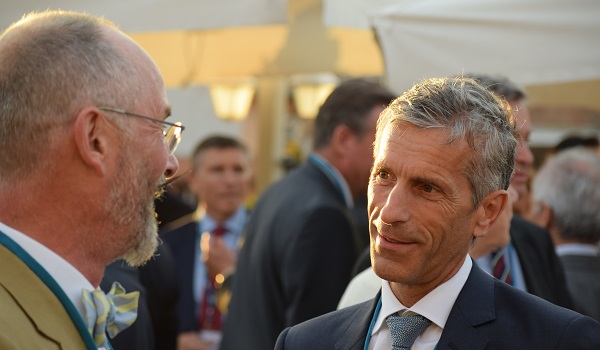 The spring meeting of the Documentary Committee, chaired by Francis Sarre, was held in Rome on 6 June. The sixty-strong committee discussed an extensive and diverse range of documentary projects and approved for publication three new contracts and one clause.

Following two years’ intensive work by a specialist subcommittee, approval was given to a revised, 2017 edition, of SUPPLYTIME, BIMCO’s top-selling time charter party for the offshore sector. The updated version will be available on BIMCO’s IDEA shortly.

Approval was also given to two specialist contracts, RESPONSECON International and US RESPONSECON. The forms provide standard terms and conditions for equipment and personnel engaged in clean-up operations following an oil spill or incident involving hazardous substances.

Delays in returning a ship to the owners at the end of a time charter can lead to disputes. The newly approved BIMCO Redelivery Clause for Time Charter Parties has been developed to set out and clarify charterers’ obligations and liabilities.

Progress reports on other projects were reviewed including: a new General Agency Agreement being drafted in consultation with FONASBA; whether a means can be found to protect owners from the financial implications of insolvent time charterers’ liability for unpaid bunkers; revision of the BARECON 2001 Bareboat Charter Party; developments with a new Offshore Structure Dismantling Contract; discussions to update the WORLDFOOD 99 Voyage Charter Party; development of two new standard Escrow Agreements respectively for money being held for a sale and purchase transaction and as security for a disputed claim; proposals for a new Syndicated Term Sheet for Ship Financing; and preliminary consideration of a clause to address the issues of ship arrest.

The next meeting will take place in November in Copenhagen.

A full report will be included in the August edition of the BIMCO Bulletin.

Contact online
BACK TO: NYPE 2015 campaign draws to close as use of new edition grows NEXT: Preview the new edition of BARECON and give your feedback 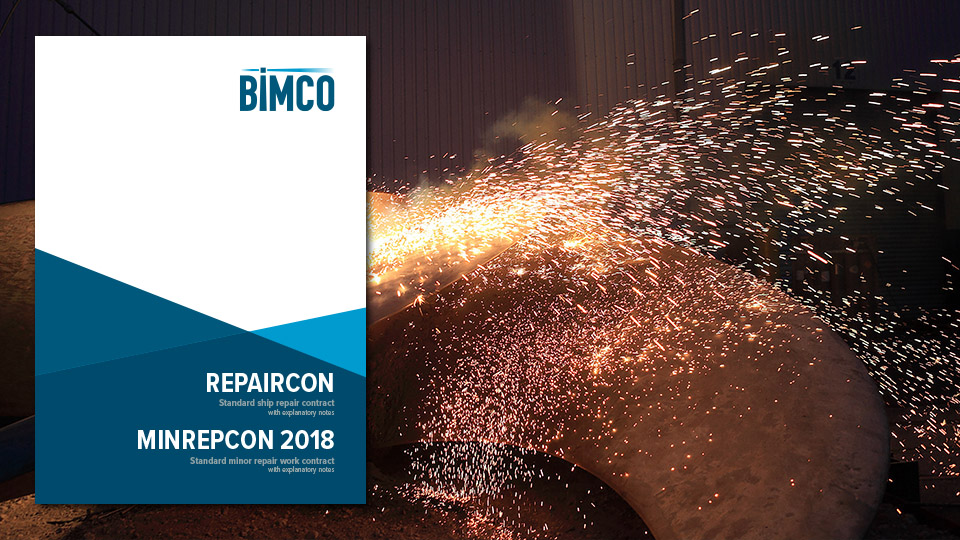 This eBook includes a sample copy of the REPAIRCON-MINREPCON 2018 contract and the related explanatory notes in the latest version.