BIMCO has published a new charter party clause to help tackle potential abuse by sanctions busters of the Automatic Identification System (AIS) which is mandatory for all ships to use under regulations for the Safety of Life at Sea (SOLAS).

One way of “busting” sanctions prohibiting trade with certain countries is for a ship to switch off its AIS to reduce the likelihood of its location becoming known. AIS transmits information about a ship including its identity and position. SOLAS requires AIS to not be switched off or disabled at any time other than for very specific safety and security reasons permitted by the regulations, such as avoiding detection by pirates in high-risk areas.

In 2020, the US Office of Foreign Assets Control (OFAC) issued a shipping advisory on sanctions which recommended that the shipping industry should develop contractual provisions “in the form of an AIS ‘switch-off’ clause”. The intention was that the clause would allow shipowners, charterers and operators to terminate collaboration with any party that demonstrates “a pattern of multiple instances of AIS manipulation that is inconsistent with SOLAS”.

BIMCO’s concern is that some charterers may, in their haste to be sanctions compliant, develop their own AIS “switch off” clauses that might expose owners to the risk of being terminated even when the AIS has been switched off for legitimate reasons, or the signal has failed to transmit or be received for reasons outside an owner’s control.

The new BIMCO clause addresses not only the use of the AIS during the charter party but also prior to the contract. The clause recognises that there may be legitimate reasons for the interruption of a ship’s AIS signal, so for a charterer to terminate the charter party for a breach of the SOLAS Guidelines on use of AIS by an owner, the charterer will have to prove that there was intent by the owner to hide the signal.

The BIMCO AIS “Switch Off” Clause for Charter Parties is available for download and includes explanatory notes. 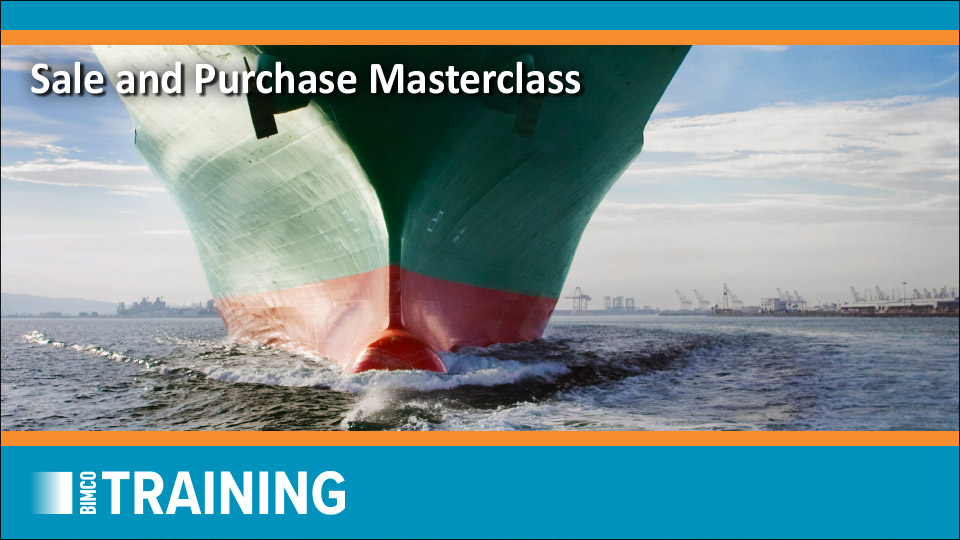