Novation Agreement for the Substitution of Time Charterers

Copyright in the Novation Agreement for the Substitution of Time Charterers is held by BIMCO.

Novation can be expected to include provisions reflecting case-specific party needs and requirements. The new standard agreement addresses core underlying contractual issues. It cannot cover the many and variable situations that might be encountered or required by parties to meet their individual needs.

These notes are intended to provide an insight into the reasoning behind the key provisions of the Novation Agreement for the Substitution of Time Charterers. However, users are recommended to seek advice in respect of issues that are not covered, are specific to their particular contractual arrangements or require specialist legal guidance.

The contract is divided into two sections. The covering box layout is for the insertion of variable information relating to the novation followed by the applicable terms and conditions.

Details of the Owners, Original Charterers and New Charterers are to be entered in Box 2, Box 3 and Box 4 respectively, Vessel details in Box 5 and the date of the underlying Time Charter Party in Box 6. Further information required includes the Effective Time of novation, price of bunkers, details and price of the Original Charterers’ equipment and party guarantors.

This states the parties’ agreement to novate the Time Charter Party from the Original Charterers to the New Charterers on terms set out in the agreement. In order to ensure consistency, it is expressly provided that terms used in the Novation Agreement shall have the same meaning as terms in the underlying Time Charter Party.

This is the key provision setting out the basis and timing of the agreement to substitute the Original Charterers with the New Charterers. As a contract is being created to effect the change, consideration is required. This is fulfilled by the parties’ mutual promises in subclauses (b) and (c) where the Owners and the Original Charterers release each other from their obligations under the Time Charter Party. In accordance with subclauses (d) and (e), the New Charterers take on all rights under, and agree to be bound by, the charter party obligations which they undertake to perform in favour of the Owners.

The changeover of contracting party takes place at the “Effective Time” agreed and entered in Box 7. This can be a specific time and date or it might be linked to an event such as “dropping last outward pilot” or on arrival at a specified port or place.

The Original Charterers and the Owners warrant, under subclause (a), that there have been no contractual changes to the underlying Time Charter Party and, in accordance with subclause (b), confirm that there has been no breach or other event that will entitle or result in the termination of the charter party. Subclause (c) sets out the Original Charterers’ warranty that, as at the Effective Time, their interests have not been assigned to any other party and nor will they attempt to do so in future. (If rights have been assigned then, in order to comply with this provision, it is important that they are re-assigned back to the Original Charterers. Specialist advice may be required.)

Finally, the Original Charterers and the Owners warrant that they have the right to possess and/or use the equipment stated in Box 9.

The provision has been drafted to avoid owners being drawn into disputes about charterers’ title to bunkers and does not address issues of fuel ownership. The phrase “take over” has therefore been used in connection with the transfer of fuel between the Original and New Charterers.

The price of bunkers should be agreed and inserted in Box 8. However, if left blank, the default position is the amount that would have been payable by the Owners to the Original Charterers on redelivery of the ship if the charter party had not been novated.

One of two options must be put in place on or before the Effective Time.

Under subclause (a), the Original Charterers must procure that their rights to possess (the term is used to avoid disputes about title) or use their on board equipment, as identified in Box 9, will pass to the New Charterers and the Owners at the price agreed in Box 10.

The alternative, in subclause (b), requires the Original Charterers to pay for the removal of their equipment and re-instatement of the ship to the Owners’ satisfaction. This is the default position if the parties do not identify their chosen option.

Optional arrangements are offered for a survey. This is a useful evidential tool to reduce the scope for later disputes about a ship’s condition at the changeover point. In order to avoid potential conflict with the terms of the underlying Time Charter Party, the provision applies only where expressly agreed between the parties.

The clause applies only where agreed and inserted in Box 15.

This sets out the parties’ obligations to take all necessary action, cooperate with each other and pay their own costs in respect of all matters necessary to give effect to the novation. The parties are also required to confirm that they have the necessary powers and authority to enter into and perform the agreement.

Each party is responsible for meeting and paying its own costs and expenses in relation to the negotiation and execution of the agreement.

This provision makes it clear that no third party has any rights under the contract.

The dispute resolution clause offers four options for arbitration: London (which applies by default in the absence of a stated alternative in Box 15); New York; Singapore; or an open choice for parties to agree the governing contractual law and seat of arbitration. Mediation procedures are set out for London, Singapore and the open forum. However, mediation occupies a different position in the USA, and, if required, it is left to the parties to agree their own procedures.

Disputes under a novation agreement might involve all three contracting parties. Additional wording has therefore been included to provide a mechanism for starting multi-party disputes. The procedures apply where all three parties are involved in a dispute from the outset but are not designed to accommodate a third party joining an extant arbitration at a later stage. If the situation should arise, it can be dealt with on a case by case basis with the third party possibly starting a separate arbitration against either or both of the other parties. The references might then, by agreement, be consolidated, heard concurrently or restarted as a multi-party arbitration.

The modifications mean that the clause is not the standard version and “BIMCO” does not therefore appear in the heading. 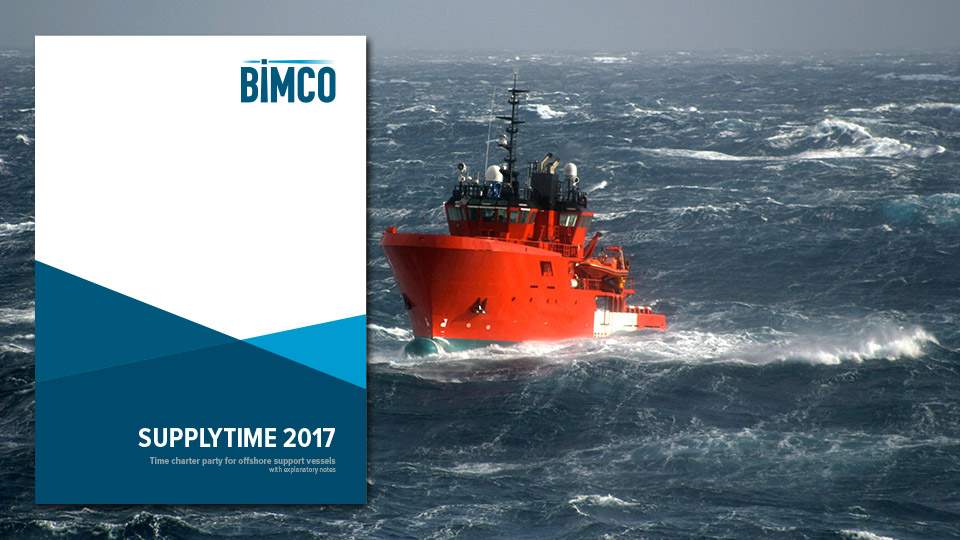 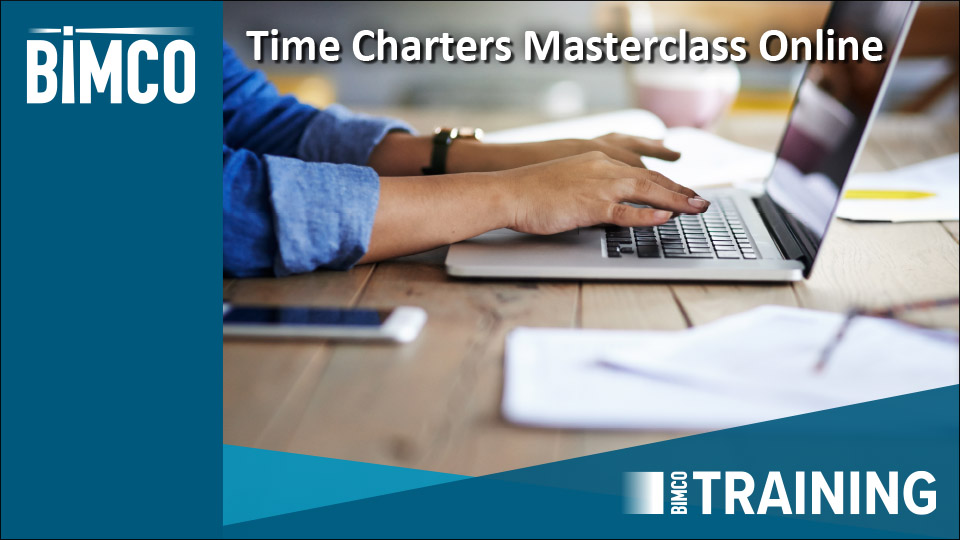