BIMCO is concerned that the inclusion of shipping in the EU Emissions Trading System (ETS) will inhibit global action on reducing CO2 emissions.

“If the EU implements a regional ETS, shipping risks getting hit by multiple emission trading systems which will make a global MBM (Market Based Measure) much more difficult to achieve,” says David Loosley, BIMCO Secretary General.

Instead, BIMCO urges the EU to work with the international community at the International Maritime Organization (IMO) to get a global market-based measure established, when the required technology is available, which would ensure the industry operates on a level playing field.

When the EU attempted to unilaterally enforce its ETS on airlines flying in or out of EU in 2012, it was met with stiff opposition from large countries, such as China, India and the U.S.; an EU-imposed regional ETS for shipping could lead to similar responses.

“Given the international political climate in 2020, I see it as much more likely today that the EU ETS will be met with retaliation from its international trading partners over such a move,” Loosley says.

No incentive to improve carbon emissions

According to an ECSA and ICS study on the implications of applying the EU ETS to international shipping from July 2020, the inclusion of regional flights has not led to emissions reductions for the aviation sector. In fact, emissions from flights covered by the EU ETS have risen by 26% since 2012.

In addition, a regional market-based measure fails to incentivise shipowners to invest in carbon-reducing technologies.

“When you build a ship, you don’t know how often it will call at EU ports during its 25-year lifetime. That makes it impossible to calculate when an investment in carbon-reducing technology will have paid off. The consequence is that a regional ETS will not change how ships are built – it will just be a tax that ultimately ends up with the consumers,” says Loosley.

Such a measure could also negatively affect the good faith between IMO member-states, decreasing the likelihood of a global measure which would have a much stronger effect.

“When there are viable technology solutions commercially available to reduce carbon emissions, BIMCO will fully consider market-based measures to drive the uptake of such technologies,” Loosley says. “In the meantime, BIMCO advocates for an International Maritime Research Fund to drive innovation, paid for by a mandatory contribution on fuel used by ships, into technology the industry needs to cut carbon emissions by 50% in 2050 and ultimately eliminate those emissions.”

BIMCO is the world's largest international shipping association, with around 1,900 members in more than 120 countries, representing 59% of the world’s tonnage. Our global membership includes shipowners, operators, managers, P&I Clubs, brokers and agents. BIMCO is a not-for-profit organisation. 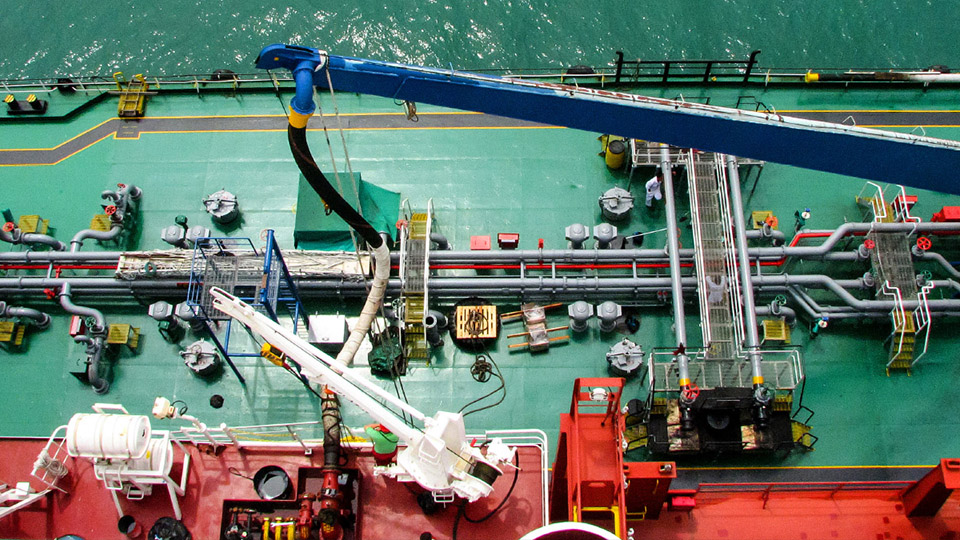 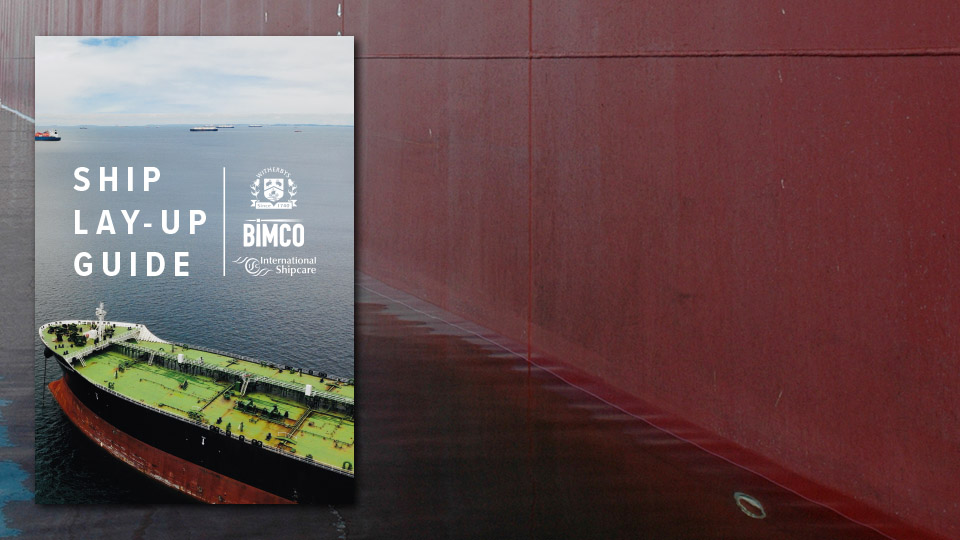