Newbuilding contracts should require use of Shipdex

BIMCO and MAN Energy Solutions hosted a conference for software suppliers delivering Computerised Maintenance Management Systems (CMMS) to expand the use of Shipdex. Shipdex is the standard protocol for exchanging technical data - such as manuals – electronically between supplier and ships directly, cutting the need for huge stacks of - often outdated - paper manuals.

“Honestly, we would have liked to see more suppliers for the conference. It was well received by the participants, and will result in new users, but we would like a much wider adoption of the protocol. The industry needs to standardise to reap the benefits of digitalisation,” says Lars Robert Pedersen, BIMCO Deputy Secretary General.

Shipdex is a non-profit organisation, with a registration fee as the only requirement to suppliers for using the protocol.

BIMCO wants the protocol to be used as widely as possible, as it would ease the work on board ships and reduce the cost for shipowners.

The protocol is considered as a game changer for software suppliers when developing their individual computerised maintenance management systems, as it allows for direct import of data from the equipment manuals such as part lists, work cards and maintenance schedules.

At the conference, major CMMS software suppliers such as Logimatic, MESPAS AG, IB Software & Consulting, Hanseaticsoft ApS and Kongsberg Maritime AS participated and all expressed interest in implementing the SHIPDEX protocol in their products to meet the requirements from shipowners and ship yards.

The Shipdex protocol will ensure standardisation and digitalisation within the shipping industry, which BIMCO sees as a must win battle for the industry to become safer and more effective.

It is BIMCO’s ambition that contracts for newbuildings – NEWBUILDCON – always includes a clause that makes it a requirement for the yards to deliver all information and documentation about the new ship using Shipdex. That way, the shipowner and the ship’s crew will get technical documentation tailored to the specific ship in a digital format.

“Shipowners would save costs by always being able to order spare parts with the correct identification and by always having the correct service bulletin to repair or maintain an installation,” Pedersen says, who sailed as a chief engineer himself.

Contact online
BACK TO: BIMCO publishes two 2020 sulphur clauses NEXT: EU, China and the U.S. needs to support counter-piracy operations in the Gulf of Guinea – BIMCO 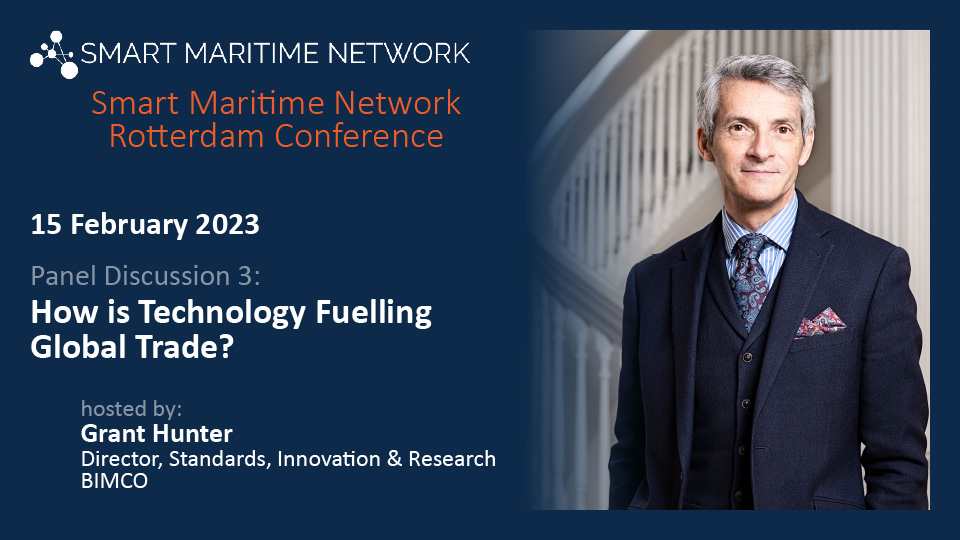