BIMCO has participated in the first meeting (Inception workshop) of the GloFouling partnership project at the IMO headquarters in London, held from 18 to 20 March 2019.

The transfer of invasive aquatic species (IAS) by ships from one place to another is seen as a major threat to the biodiversity of the marine environment. Therefore, in 2011, the IMO launched a set of Biofouling Guidelines on the control and management of ships' biofouling to minimise the transfer of IAS.

BIMCO will actively take part in the project to help implement the guidelines in developing coastal states.

During the workshop in London, the lead partnering countries (LPC) and regional coordinating organisations (RCO) gave updates on the status of biofouling in their respective countries and regions. Interestingly, most of these nations encountered similar problems including political, financial, lack of knowledge and resources to conduct enough research on biofouling.

Strategic partners gave an update on developments and initiatives taking place in their areas. The project concept was launched in Dec 2018, and will run for 5 years, ending in 2023. It should be noted that during this entire period, there will be more than 400 smaller projects carried out within the umbrella of GloFouling.

As part of the inception workshop, a group exercise was conducted where, among other things, participants were asked to bring in other studies or topics that could be included in the project.
Participants spoke about how future ship designs can be modified to minimise or improve niche areas to reduce biofouling growth and aid cleaning. A discussion was held on the plastic that is released from a ship’s coating of paint during in-water cleaning. It was proposed that this problem should be included in the project to raise awareness of the negative effects of improper cleaning.
Another, less visible issue that was discussed is the under-water noise that is generated when a ship (with fouled hull) travels through water and how this can have an impact on the wellbeing of marine organisms. All these topics were proposed to be included in the project.

Various communication strategies were discussed as well. As part of spreading the message to the wider audience, a video documentary will be made to highlight the problem of biofouling and efforts that are being taken to tackle the issue.

The project coordination unit updated that during Marine Environment Protection Committee (MEPC) 74, a Global Industry Alliance (GIA) will be launched to encourage private sector participation in the project.

During the next Pollution Prevention and Response sub-committees (PPR) - PPR 7 and PPR 8 to be held in 2020 - a review of the existing IMO guidelines on biofouling management will be conducted. The learnings from this project will be used for the review of the guidelines itself.

The aim of the GloFouling partnership project is to address the transfer of harmful aquatic species through implementation of the biofouling guidelines.

The project includes twelve developing nations as lead partner countries along with IGOs, NGOs and a few developed countries as strategic partners. BIMCO is a strategic partner to this project. The partnership project is a collaboration between the Global Environment facility (GEF), the United Nations Development Programme (UNDP) and the International Maritime Organization (IMO).
Its aim is to build capacity in developing countries by networking and guidance to reduce the transboundary introduction of biofouling-mediated invasive aquatic species. The project mainly includes the development of policies and institutional reforms to minimise the risk of IAS, capacity building and technical support for the implementation of the IMO biofouling guidelines, public-private partnerships to bring in innovative technology for finding sustainable solutions, knowledge management and enhanced cooperation between stakeholders and institutions for monitoring and evaluation of biofouling management and control.

The success of the implementation of BWM convention in developing countries can largely be attributed to the GloBallast project, which was started in 2000 and ran until 2017 in two phases. A similar project – GloMEEP is ongoing and aims to implement energy efficient measures in shipping.

The partners of the project are hoping for similar success in the GloFouling partnership project.

By Ashok Srinivasan
in Copenhagen, DK 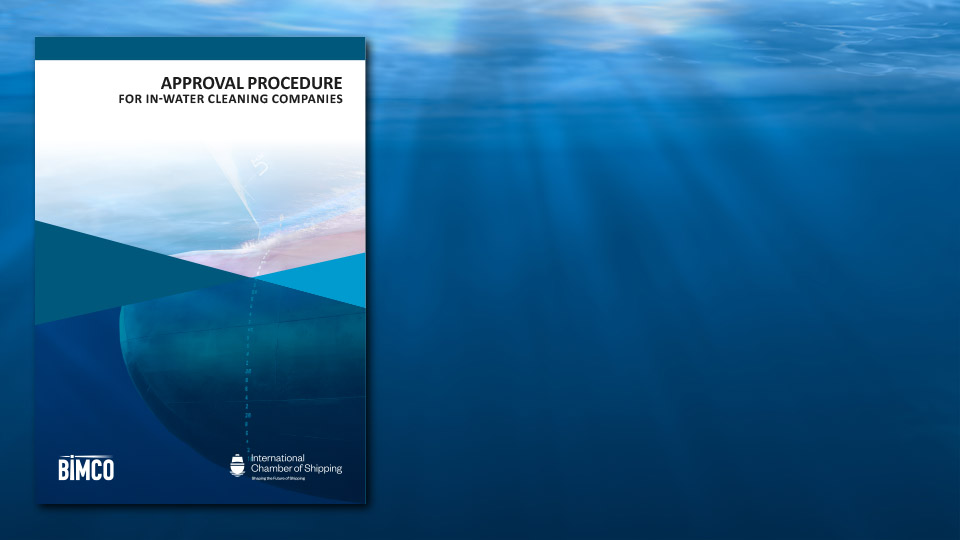