Tanker attacked from the air 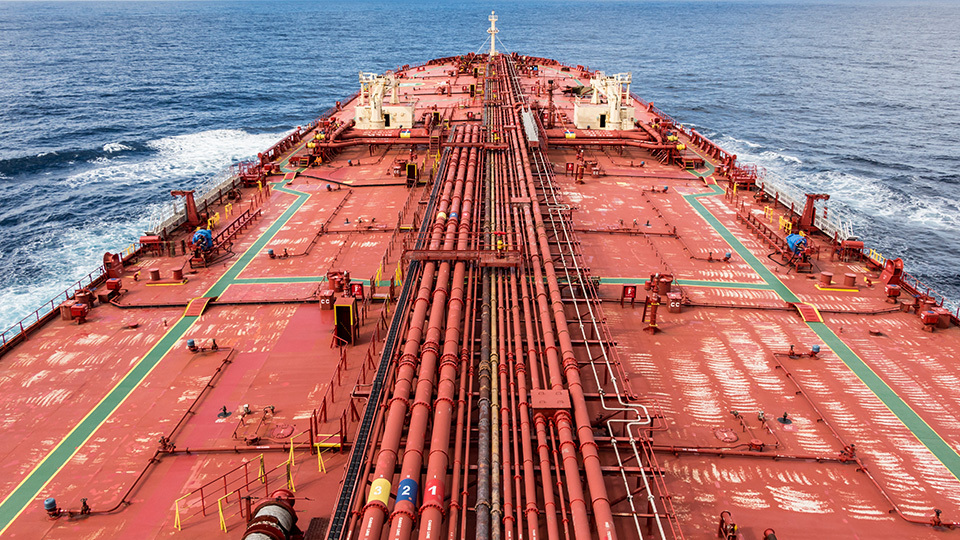 Tanker attacked from the air

On the eve of 15 November the Liberian flagged tanker Pacific Zircon was attacked by an unmanned aerial vehicle. The tanker is associated with Israeli economic interests.

Preliminary reports from the operator, Eastern Pacific Shipping Pte. Ltd., indicate the vessel, carrying a cargo of gas oil, was hit by a projectile approximately 150 miles off the coast of Oman at about 15:30 (UTC+4) on 15 November 2022. All crew are safe and accounted for. The vessel suffered some minor damage to the hull and there was no spillage of cargo or water ingress.

Investigations are ongoing and currently there is no confirmation of the source of the attack. However, the attack shares some similar features of the July 2021 attack on the tanker MERCER STREET which happened in the same general area, which was also hit by an airborne drone, and which also appeared to have an affiliation with Israeli economic interests. Worth noticing, the attack took place during the dark hours and therefore represents a worrying development in the ability of malign actors to inflict damage to shipping.

Shipowners are reminded to follow the guidance from BMP 5, report movements to the United Kingdom Maritime Trade Operations (UKMTO) and the Maritime Security Centre Horn Of Africa (MSCHOA).

Speaking from a maritime security conference in Bahrain, BIMCO’s Head of Maritime Safety & Security, Jakob Larsen, said: “We have witnessed another hideous attack on merchant shipping, and fortunately with no injuries to personnel. It is important to stress that there is no indication that the attack represents an increased threat to shipping in general. All indications at this point are that this threat is directed against a relatively narrow segment of the industry”.

The attack comes at a time where the industry associations have proclaimed that the Somali piracy High Risk Area will be removed as of 1 January and will be replaced with a more granular threat assessment covering more topics than just piracy.

Jakob Larsen said: “It is clear for all that while the piracy threat off Somalia has diminished there are still other threats out there which can hurt us. The industry associations are well underway to develop a more granular threat overview for the industry which will replace the HRA and will include other high-end threats including those from terrorists. Until this is in place shipowners are advised to follow the guidance found in BMP 5.”