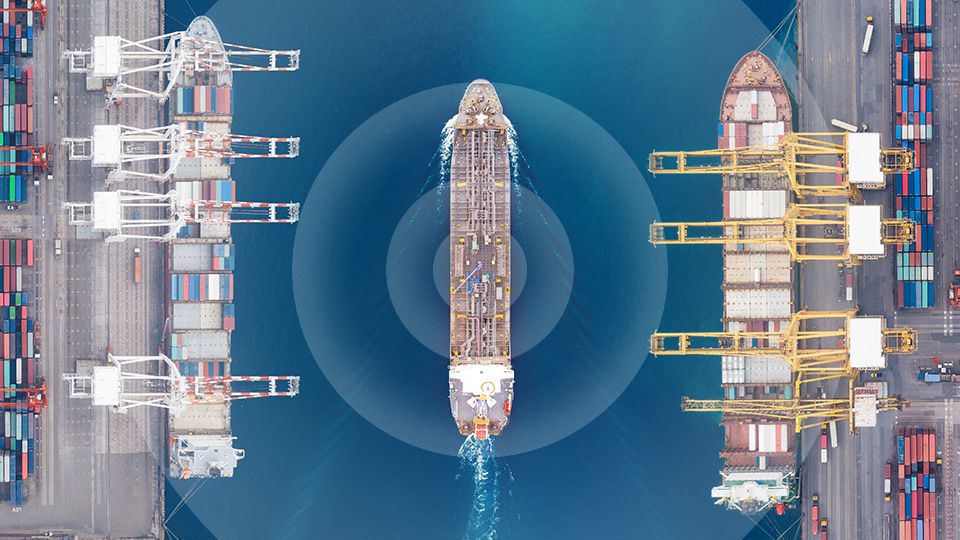 In 2016, Rolls-Royce announced to an unsuspecting shipping industry that remote-controlled and autonomous ships were the future of shipping. So-called “smart ships” would be as disruptive as smart phones and revolutionise the landscape of ship design and operation. According to Rolls-Royce, it was not a case of “if” but “when”.

Six years on, have remote-controlled and autonomous ships become the reality that Rolls-Royce foretold? Well, to a certain extent, the answer is yes.

In April 2022, the 120 TEU Yara Birkeland entered commercial service in Norwegian waters. Although it has crew on board at present, they will be moved to a remote-control centre ashore in 2023. The ship is managed and operated by Massterly – a joint venture between shipping and logistics group Wilhelmsen and technology provider Kongsberg. They have several remote-controlled container ships under their management and next year will take delivery of a remote-controlled offshore support vessel (OSV). Significantly, the OSV will be operated remotely from day one and will not sail with crew on board. All these remote-controlled ships are carrying containers or conducting tasks commercially.

At a recent BIMCO 15+15 Webinar, Massterly’s CFO Jon Norgard gave an intriguing insight into the commercial development of autonomous ships in Norway. Massterly’s customers see autonomy as a means of reaching a target. The target is sustainable logistics. The benefits of autonomy are reduced costs from crew and lower investment costs (no need for a bridge and accommodation block, etc, which in turn increases cargo capacity).

The inland waterways of Europe are also witnessing the development of remotely controlled barges operating across borders between the Netherlands, Belgium and Germany. In Asia there have been successful pilot studies with remotely controlled container ships in China and Japan.

All these developments are providing valuable experience about how autonomous ships might, in the future, migrate from inland waterways to full international trade. An important part of this learning process is the adaptation of the contractual architecture for the management and operation of crewless ships. BIMCO is currently working with autonomous shipping experts to develop a new type of third-party management contract called AUTOSHIPMAN. Against a backdrop of a steep learning curve for operating remote controlled ships, AUTOSHIPMAN is being developed using a more engineering style approach. A “beta” version will be released to selected operators for them to test commercially. Feedback will used to create further iterations of AUTOSHIPMAN based on learnings.

Remote controlled shipping is developing rapidly and BIMCO expects to see their use expand quickly in the offshore sector and small-scale cargo operations in inland waters. An important part of this expansion is having a contractual infrastructure in place that fully supports the special requirements of operating these ships.

Director of Standards, Innovation and Research