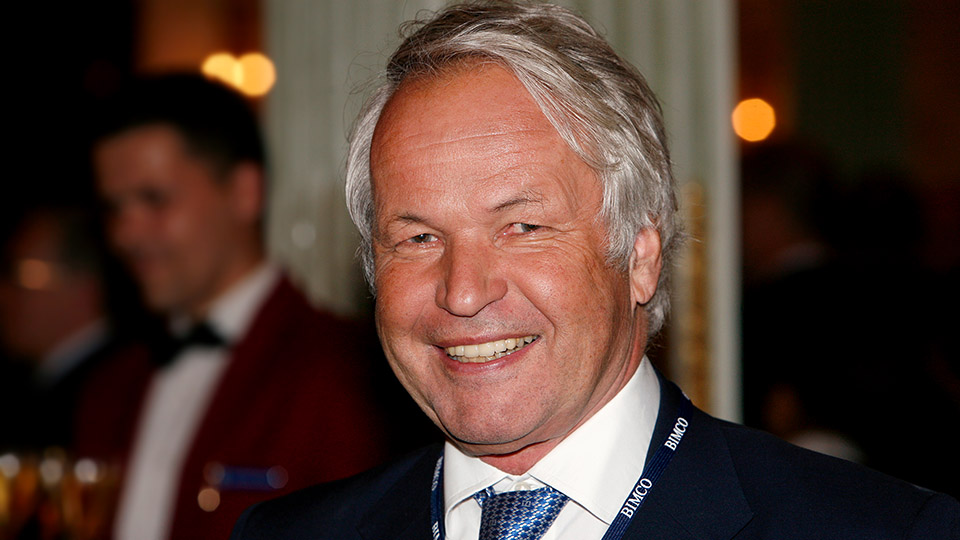 BIMCO was fortunate to have Mr Embiricos as President from 2007 to 2009 and as member of the Board of Directors from 1999 to 2021. In addition, he was Chairperson of BIMCO’s Marine Committee from 2011 to 2015. Mr Embiricos was born in Switzerland to a Greek father and a French mother.