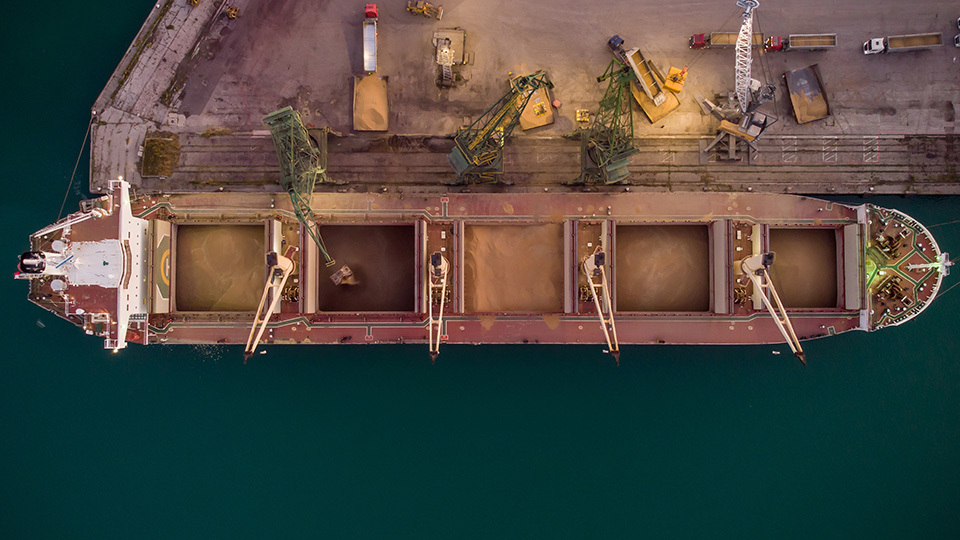 BIMCO has established a subcommittee to review the BIMCO War Cancellation Clause 2004, the BIMCO War Risks Clause for Time Chartering 2013 (CONWARTIME 2013) and the BIMCO War Risks Clause for Voyage Chartering 2013 (VOYWAR 2013). Generally, charter parties contain war clauses which are also known as “War Risk Clauses” and from time to time also the war cancellation clause is included. It is important that these clauses reflect the nature of modern conflicts, and the subcommittee has started discussing this topic and whether amendments are needed to update the clauses.

At its first meeting, the subcommittee discussed the scope and objectives of the project. The general experience is that the clauses are applied unamended and that they work well since the last revision of the clause. During the last revision of CONWARTIME 2013 and VOYWAR 2013, changes in case law in particular the “Triton Lark”, the development in trading practices and the experience on demands for specialist cover brought a need to adjust the definitions of the clause. Now, about 10 years later since the last revision, and as the geopolitical landscape does not stay status quo, the subcommittee will consider whether a revision of the current wording would be relevant and beneficial to the industry. Furthermore, the subcommittee will focus on ensuring that the clauses remain commercially workable and fit today's needs of the industry. At the following meeting, the subcommittee discussed the war risk insurance aspects, both in terms of cover and the responsible party to pay the premium.