The latest edition of this clause is the Piracy Clause for Single Voyage Charter Parties 2013.

(a) If, after entering into this Charter Party, in the reasonable judgement of the Master and/or the Owners, any port, place, area or zone, or any waterway or canal (hereinafter “Area”) on any part of the route which is normally and customarily used on a voyage of the nature contracted for becomes dangerous, or the level of danger increases, to the Vessel, her cargo, crew or other persons on board the Vessel due to any actual, threatened or reported acts of piracy and/or violent robbery and/or capture/seizure (hereinafter “Piracy”), the Owners shall be entitled to take a reasonable alternative route to the discharging port and, if they so decide, immediately give notice to the Charterers that such route will be taken. Should the Vessel be within any such place as aforesaid which only becomes dangerous, or is likely to be or to become dangerous, after her entry into it, she shall be at liberty to leave it.

(b) In any event, if the Vessel proceeds to or through an Area exposed to the risk of Piracy the Owners shall have the liberty:

(i) to take reasonable preventative measures to protect the Vessel, her crew and cargo including but not limited to re-routeing within the Area, proceeding in convoy, using escorts, avoiding day or night navigation, adjusting speed or course, or engaging security personnel or equipment on or about the Vessel;

(ii) to comply with the orders, directions or recommendations of any underwriters who have the authority to give the same under the terms of the insurance;

(iii) to comply with all orders, directions, recommendations or advice given by the Government of the Nation under whose flag the Vessel sails, or other Government to whose laws the Owners are subject, or any other Government, body or group, including military authorities, whatsoever acting with the power to compel compliance with their orders or directions; and

(iv) to comply with the terms of any resolution of the Security Council of the United Nations, the effective orders of any other Supranational body which has the right to issue and give the same, and with national laws aimed at enforcing the same to which the Owners are subject, and to obey the orders and directions of those who are charged with their enforcement.

(c) This Clause shall be incorporated into any bill of lading issued pursuant to this Charter Party. The Charterers shall indemnify the Owners against all consequences or liabilities that may arise from the Master signing bills of lading as presented to the extent that the terms of such bills of lading impose or result in the imposition of more onerous liabilities upon the Owners than those assumed by the Owners under this Clause.

(d) If in compliance with this Clause anything is done or not done, such shall not be deemed a deviation, but shall be considered as due fulfilment of this Charter Party. In the event of a conflict between the provisions of this Clause and any implied or express provision of the Charter Party, this Clause shall prevail to the extent of such conflict, but no further.

As the title of the Clause suggests, the Piracy Clause for Single Voyage Charter Parties is designed to cover spot fixtures. There is a significant difference between the Single Voyage version of the Piracy Clauses and the other two versions. The key difference is that the owners are not entitled to invoke this Clause if the piracy risk existed at the time of the fixture. It would be inequitable if the owners were able to fix a voyage charter party on agreed terms knowing the existing level of risk of piracy attack along the intended route, only to elect to take an alternative route once the voyage began. This assumes that voyage charter parties are generally business fixed on a short term basis where the parties should be fully aware of the current status of piracy risk along the intended customary route.

We would like to make it clear that this Clause does not provide an alternative routeing agreement – if the owners want to have the option under the voyage charter party to choose an alternative route regardless of the level of risk of piracy attack, then they must add a rider clause to that effect (see sub-clause (a) below).

The purpose of this Clause is to address the situation where, after the contract is concluded, the level of risk of piracy attack in an area through which the vessel will pass increases to the extent that the vessel may be adjudged by the owners to face an unacceptable risk. In such circumstances the owners may elect to take an alternative route or decide to proceed along the customary route. In either event the owners will bear the risk and be responsible for any additional costs.

Are you properly covered?

As with all charter party clauses that deal with potential deviations, owners should always check with their P&I insurers to verify that any contractually agreed deviation does not in any way prejudice their P&I cover. There are no hard and fast rules in respect of whether a P&I Club will deem a deviation to be reasonable (and therefore covered) and it is often determined on a case by case basis. Similarly, charterers should check with their insurers to verify that they are properly covered in respect of any indemnities they are required to provide to the owners under the Piracy Clause.

Sub-clause (a) provides the owners with the entitlement to take an alternative route to the discharging port in the event the Master considers in his reasonable judgement that his vessel and crew may be in danger if he proceeds. It is worth repeating that this Clause is intended to take effect only if the danger to the vessel comes into existence or increases to an unacceptable level after the contract has been concluded. If the owners choose to take an alternative route then they do so at their own risk and cost. They must inform the charterers that the vessel will be taking a route other than the intended customary route.

Consistent with the other editions of the Piracy Clauses, piracy has been defined for the purposes of the clause to include acts of violent robbery. The inclusion of armed robbery is intended to broaden the application of the Clause to piracy acts that may take place in parts of the world other than the Gulf of Aden. For example, attacks on vessels in Nigerian waters by politically motivated brigands – who by virtue of the political aspect to their crime would normally fall outside the conventional definition of piracy.

Sub-clause (b) deals with the situation where the owners proceed through an area where risk of pirate attack exists. It grants the owners certain liberties to assist in reducing the risk of successful attack against the vessel. For example, the owners may use prescribed “corridors” or re-route within the risk area to avoid piracy. The owners may also implement physical security measures and employ additional or security personnel.

BIMCO is confident that the Piracy Clause for Single Voyage Charter Parties will be welcomed by the industry as it provides an equitable, reasoned and comprehensive contractual provision for ships trading ships under short term spot contracts. 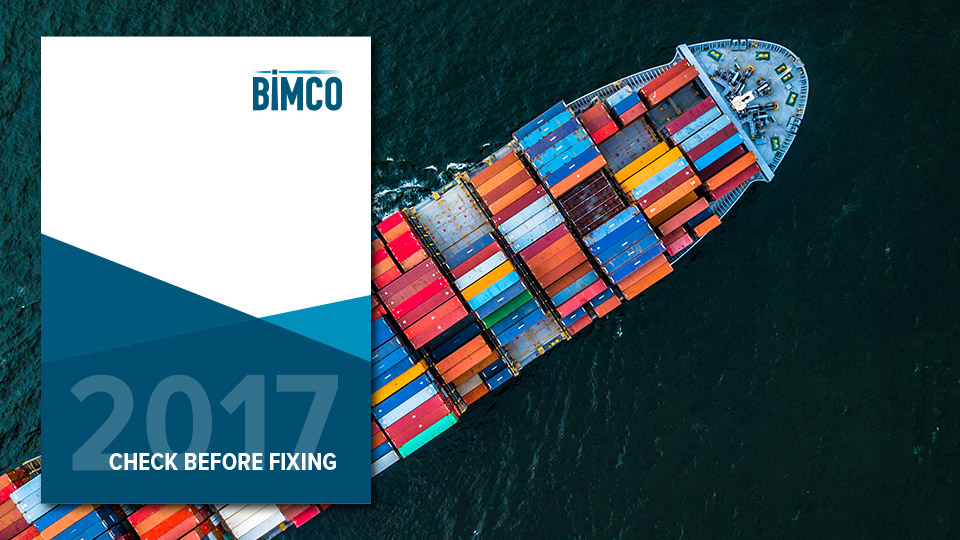 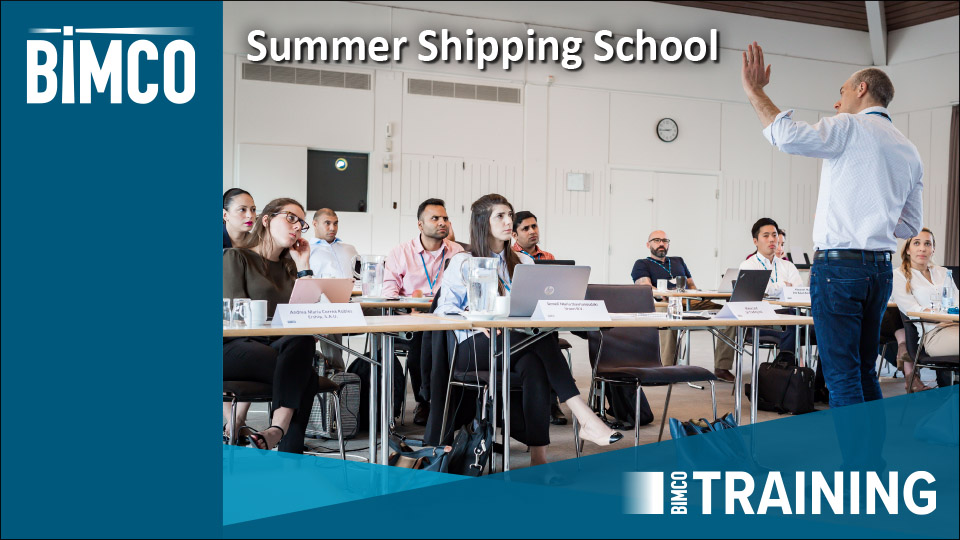