In addition to the United Nations sanctions Canada has imposed the following:

Canadian sanctions against the Democratic People’s Republic of Korea

The Special Economic Measures (Democratic People’s Republic of Korea) Regulations which entered into force on 31 August 2011, subject to certain exceptions, include:

Sanctions are specified under the Special Economic Measures (Burma) Regulations which entered into force on 13 December 2007.

The current sanctions include:

Canada imposed new sanctions on Iran under the Special Economic Measures Act (SEMA). These sanctions were in addition to existing sanctions passed by the United Nations Security Council and entered into force on 22 July 2010.

On 29 May 2013 Canada announced an immediate ban on all imports to and exports from Iran, subject to certain exemptions; and added a further 30 individuals and 82 entities to Canada's list of designated persons with whom dealings are prohibited under the Special Economic Measures Act. With these new measures, the total number of designated persons rises to 78 individuals and 508 entities.

Except where designated individuals and entities are involved, exemptions are provided for activities that safeguard human life, provide disaster relief, food or medicine and the new exemptions for equipment, services and software that facilitate secure and widespread communications via information technologies; goods used to purify water for civilian and public health purposes, and for the provision of listed medical equipment; and expand the existing exemptions for the provision of legal services.

Sanctions are specified under the Special Economic Measures (Syria) Regulations which were last amended on 28 November 2012.

Some of the sanctions include: 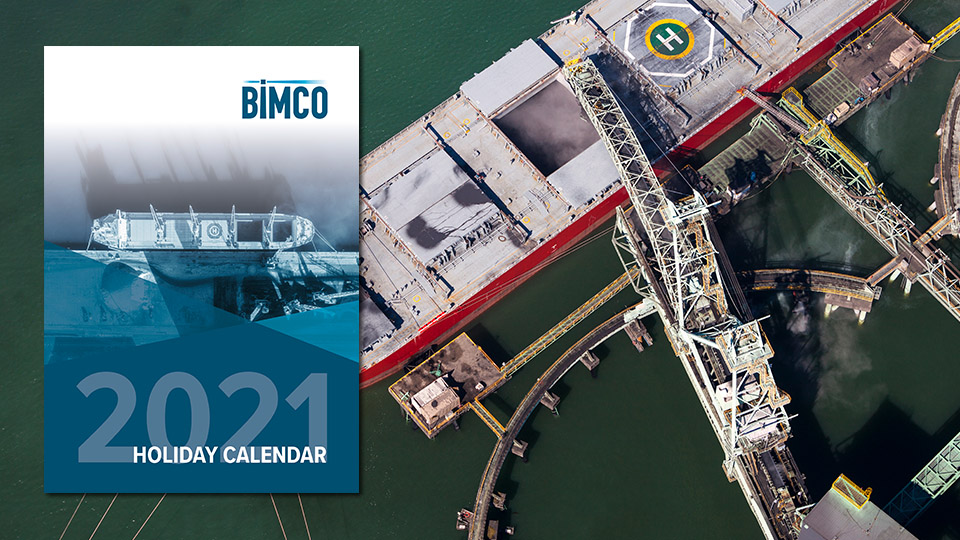