Members are advised that amendments to the so-called Lempert-Keene-Seastrand Oil Spill Prevention and Response Act of 1990 in the State of California on criminal fines for oil spill violations in state waters entered into force on 1 January 2021. BIMCO takes the opportunity to remind members about the importance of strict compliance with this and other environmental laws.

The new California law, which entered into force on 1 January 2021, doubles the existing minimum and maximum fines for certain oil spill violations related, among other things, to persons who knowingly engage in or cause the discharge or spill of oil into waters or knowingly fail to begin clean-up etc. of spilled oil. For certain violations the new law also authorises the court, at its discretion, to impose a fine of up to USD 1,000 per gallon spilled in excess of 1,000 gallons of oil – a fine which is not statutorily capped.

Members should be particularly aware that the increased fines can be applied both to intentional violations and violations resulting from negligence (“a person who reasonably should have known”). The law applies to a wide range of corporations and individuals, including, but not limited to, owners, operators, and managers of ships of all types and their employees.

According to a Circular of 4 December 2020 available from the International Group of P&I Clubs (IG), the IG Clubs have considered the potential impact of the new law on cover for pollution risks and do not believe it would be appropriate to seek to amend the existing limit of cover to respond to the significant but nonetheless isolated new piece of legislation. The IG Clubs also believe that such an amendment, in any event, would be impossible to achieve within the current confines of the global reinsurance markets if sufficient cover were to be required to respond in full to the maximum level of fines that might potentially be levied by the Californian courts for accidental pollution.

In its circular, the IG Club Members are reminded that there is already cover of USD 1 billion per ship per incident for oil pollution damage, which covers response costs and third party claims as well as fines where they fall under Club Rules, and all limits of liability under OPA `90 regardless of ship type remain capable of cover well within this capacity.

BIMCO is liaising with the International Chamber of Shipping (ICS) about the impact of the new law on shipping operations in the State of California and would welcome any feedback from members trading in these waters. 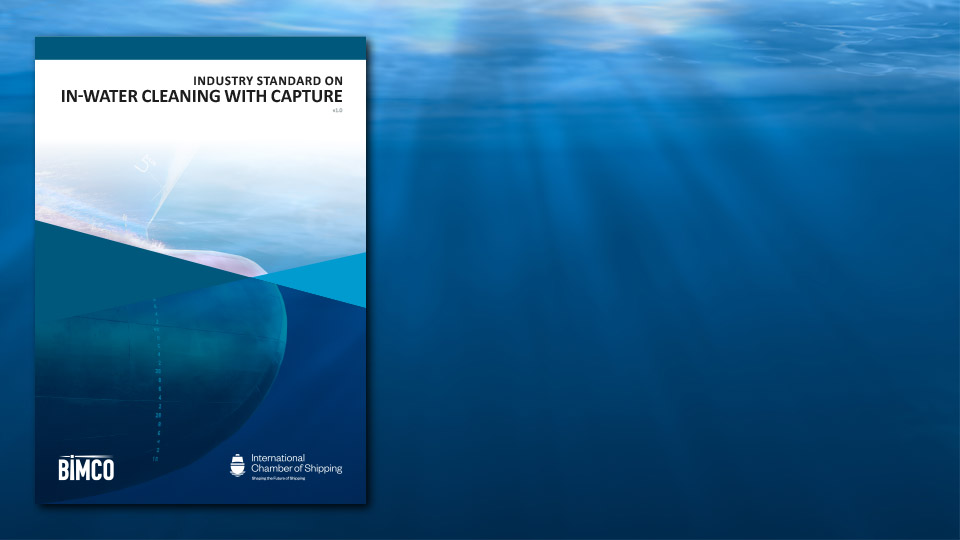