Four weeks after Russia’s invasion of Ukraine, a few things have become clearer, but much uncertainty remains.

Further sanctions have been imposed on Russia, including the US banning Russian energy imports, and more are about to come. Before United States President Joe Biden left for meetings with European partners in Brussels and Poland, the White House advised that Biden expected to announce further sanctions while in Europe.

It is also becoming clear that Russian military forces have not been successful in quickly overwhelming Ukraine’s defences. How much longer Ukraine can resist is however uncertain, as is the outcome of ongoing ceasefire and peace talks. In any case, we continue to believe that the sanctions currently crippling the Russian economy will remain in place long after the war ends.

The war’s full impact on the global economy naturally remains unknown, however, prices for energy and agricultural commodities remain elevated and a global food crisis appears unavoidable. Hunger must be expected to increase in fragile developing economies that have yet to recover from the impacts of COVID.

Across the world, we will see discretionary spending reduce as businesses and consumers attempt to cope with increasing food and energy prices. Global economic growth must therefore be expected to be significantly lower than the 4.0-4.5% forecast before the war. Especially Europe is expected to see lower growth than previously forecast.

Immediately following Russia’s invasion of Ukraine, Baltic Exchange indices for bulk vessels moved lower but two weeks into the war the Baltic Dry Index (BDI) had recouped losses and moved higher as had the size specific indices. Since then, there has been a downward correction as the Capesize index (BCI) has moved back to a level lower than pre-war. Not included in the BDI calculation, the Handysize index (BHSI) has seen the sharpest rise of all at some 400 points above pre-war level.

Volume wise, Russia’s exports have, unsurprisingly, moved lower week by week since the invasion, and three weeks later were about 25% lower than the 2022 pre-war average. The reductions appear equally spread across ports, vessel sizes, and commodities although coal out of the Russian Far East appear to be mostly unaffected.

Ukraine’s exports remain at a standstill whereas global volumes have increased only marginally compared to the early 2022 average. The increase is approximately 5 percentage points lower than what we have seen during the same period in previous years. Particularly iron ore and grain shipments are unseasonably low whereas coal shipments so far seem unimpacted by the higher commodity prices.

Volumes of crude oil and products export from Russia are sharply down since the beginning of the war. Compared to the three weeks before the war, volumes are down 30%.

Still, Baltic Exchange rate indices for most vessel types and sizes are up due to rocketing rates out of Russia. Though not involved in Russia trade, VLCC’s initially also saw some much-needed improvement, however, earnings have since slipped back towards pre-war levels. The mainstay of the Russia trade, Aframaxes, have naturally been the main beneficiary of events and earnings are, according to Clarkson, now five times higher than earlier in the year

The fundamentals of the crude tanker market have, however, not changed. In fact, the current high prices are discouraging buyers and unless prices move lower, and global production increases, we do not see much change in the supply/demand situation in the short-term.

OPEC, however, is sticking to plans laid earlier for ramping up production but has so far not even met those targets. If successful, ongoing negotiations with Venezuela and Iran may deliver some new barrels to the market but this remains uncertain. On the other hand, there is a continued risk that Russia’s export to Europe may also be sanctioned.

Reduced economic growth is the biggest risk to the container market

So far, the biggest direct consequence of the war on the container market has been the sanctioning of Russian Railways and past China-Europe rail volumes turning to liner operators for transport.

Separately, factory closures during China’s recent COVID lockdowns will reduce Chinese exports in the short term and have again wreaked havoc on liner operators’ sailing schedules. In the short term this has helped reduce the number of vessels waiting off the Southern Californian coast, however, this may quickly be reversed when full vessels again start sailing from China.

China export container rate indices, as measured by the Shanghai Shipping Exchange, have recently shown some weakness, particularly for shipments to Europe.

The main concern for the container market, however, remains slower economic growth and in particular lower goods trade as consumer uncertainty increases and discretionary spending decreases. Fleet growth, however, will be low during 2022, which more than likely will ensure that container rates in any case remain at very profitable levels.

Contact online
BACK TO: News & Trends NEXT: War in Ukraine will hurt growth in all shipping segments 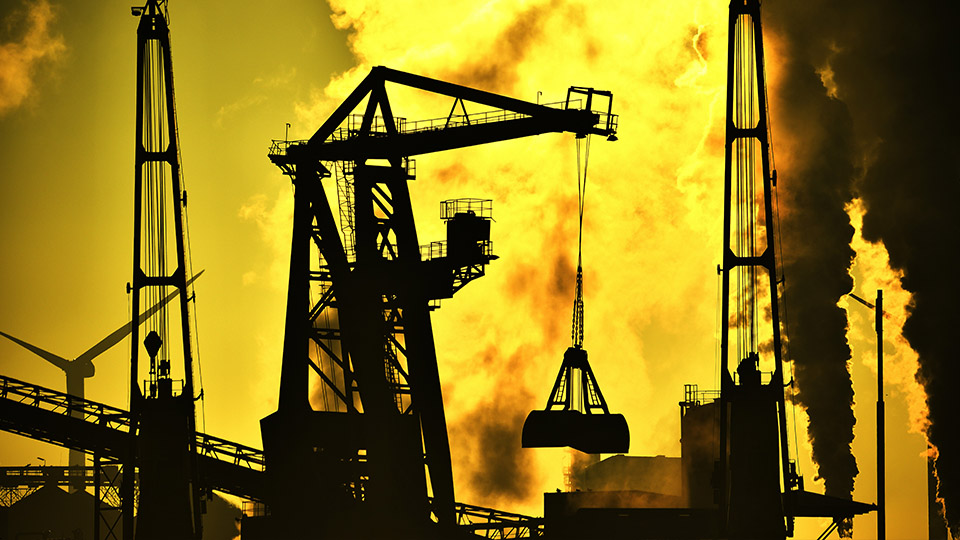