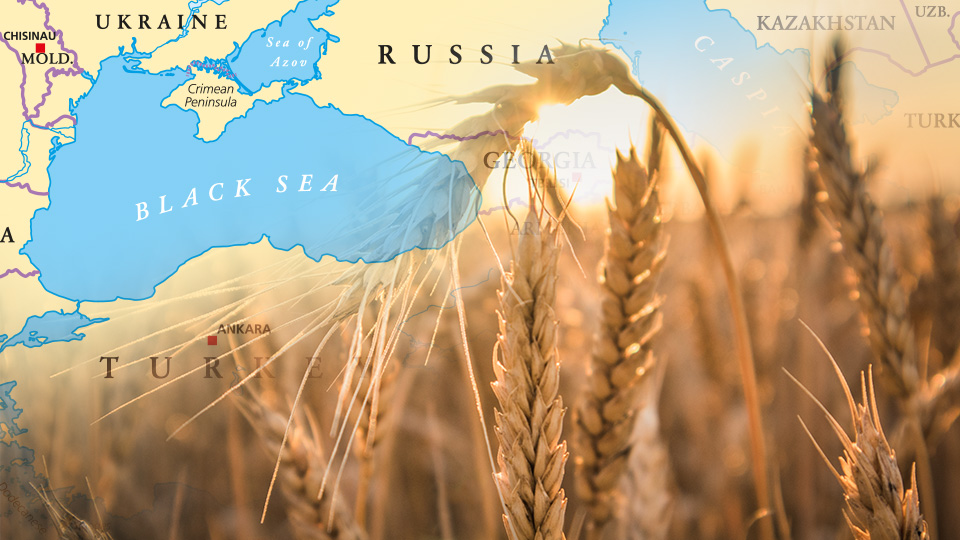 The Joint Coordination Centre (JCC) has announced a new route which connects the three Ukrainian ports with the inspection areas inside Turkish territorial waters.

BIMCO highly recommend ships employed under the Black Sea Grain Initiative to make use of the new route.

The maritime humanitarian corridor, which makes part of this route, extends from the boundary of Ukrainian territorial seas to a southern waypoint (chart attached). The route comes into effect as of 26 August.

This route has been adjusted following an initial three weeks of operations. It allows for shorter transit in the maritime humanitarian corridor and easier planning for the shipping industry.

The route provides that while transiting the maritime humanitarian corridor, no military ship, aircraft or unmanned aerial vehicle may approach within a radius of 10 nautical miles of any vessel engaged in the Initiative and transiting the corridor. The new coordinates have been disseminated through the international navigation system NAVTEX.

The JCC’s procedures state that any commercial vessel encountering provocations or threats while transiting the corridor should report immediately to the JCC.

BIMCO highly recommend ships employed under the Black Sea Grain Initiative to make use of the new route.