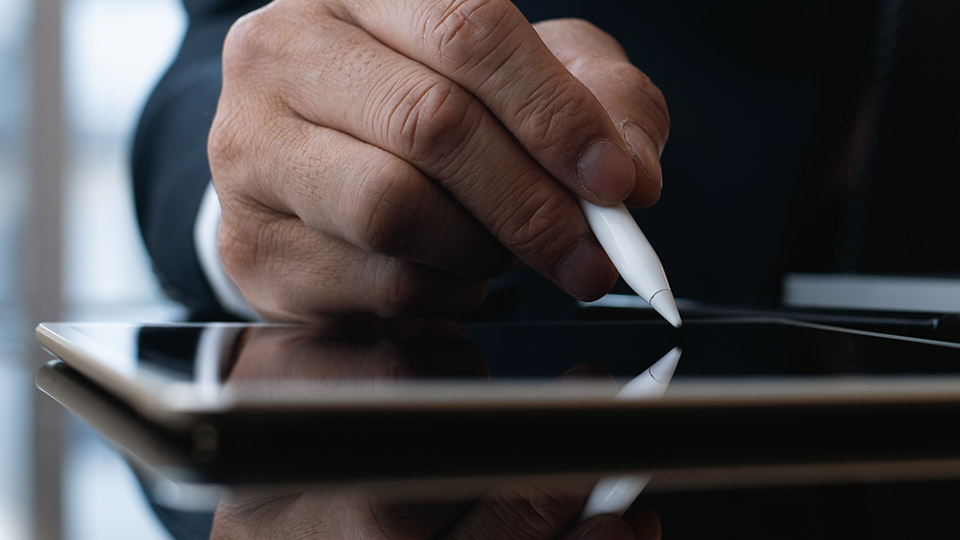 This short note deals with some of the key issues that may affect the obligations and rights of charterers and owners resulting from Russia being added to the JWC Listed Areas, with a focus on BIMCO clauses.

In all circumstances, parties should carefully review their contractual terms for current and future fixtures and, if in any doubt, seek legal advice before acting.

It is very important to check that your charter parties contain a War Risk clause. Take a close look at what your War Risks clause says to understand how the responsibilities and costs are allocated and what you may or may not be entitled to do.

BIMCO recommends using the latest editions of its War Risks clauses – CONWARTIME 2013 for time charters and VOYWAR 2013 for voyage charters. The clauses contain a very broad definition of “War Risks” that include warlike operations and hostilities that do not require a declaration of war by states. The clauses also apply to War Risks that may pre-date the charter party, which means that an escalation of risk is not required to invoke the clause. Please be aware that older versions of the clause allocate the costs in different ways.

We also recommend using the BIMCO War Cancellation Clause 2004 which provides mutual cancellation rights in the event of conflict between two or more named countries individually agreed by the parties.

1. Can owners refuse to call at Russian ports?

BIMCO’s CONWARTIME 2013 and VOYWAR 2013 clauses give owners the right to refuse an order by charterers to proceed to, or continue to proceed to or through an area which in the reasonable judgement of the master/owner will expose the ship, crew and cargo to “War Risks”.  There is no war or hostilities in Russia and so there is no straightforward answer on whether the current situation would qualify as a “War Risk” under CONWARTIME 2013 and VOYWAR 2013.
The threshold test to invoke the clause is to firstly establish if a “War Risk” exists and then to assess the risk and level of danger to the ship, which must be a tangible and rather a high danger. No complex analysis of the degree of risk and whether it is likely to occur is required. Whether or not a situation is dangerous depends on the nature, severity, extent and prevalence of the danger for the individual ship.
At the present moment, we believe it is rather unlikely that the BIMCO War Risk clauses can be invoked. It is important to note that this assessment can change depending on the current situation at Russian ports. We recommend monitoring the situation closely.

2.  Who pays the increase in War Risk premiums under a voyage charter and time charter party?

This is a matter of contract. BIMCO’s VOYWAR 2013 and VOYWAR 2004 state that the owners can insure the ships against War Risk perils at their costs, but any additional war risk premiums required for trading to a Listed Area are to be reimbursed by charterers.
Under CONWARTIME 2013, the charterers must reimburse the owners for any additional premium and insurances that the owners reasonably require related to War Risk and which is beyond owners’ normal war risk insurance cover.

3. Can owners ask for alternative orders?

This is a matter of contract. The BIMCO War Risks clauses give the owners the right to request the charterers to nominate an alternative safe port within the loading and discharging range. But again, this request should only be made if the level of risk in the intended area/port is such to pose a real danger to the ship. We believe that in the current situation owners cannot refuse to call Russian ports and ask for alternative orders under the War Risk Clauses. Other BIMCO clauses such as the sanctions clauses may give owners the right to call for alternative orders.

4. Can owners cancel a voyage because of a significant increase in War Risk premiums?

Under the BIMCO VOYWAR or CONWAR Clauses 2013 or 2004 the charterers will bear the additional costs which means that the issue of issue of cancellation for economic reasons does not arise. This is however different under the 1993 versions of the clauses where the owners are exposed to the additional premium - but a significant increase in costs rendering the performance of a contract unprofitable does not ordinarily give owners the right to terminate the charter party. The fact that performing a contract more onerous or expensive is not sufficient to bring about a frustration of the contract. The performance of a contract must be unjust to frustrate a contract.

General things to keep in mind:

1. Incorporate the BIMCO CONWARTIME 2013 to be able to reject voyage orders or, in case of a voyage charter, to terminate the charter party in accordance with VOYWAR 2013.
2. Keep up to date with the latest information and developments: consult BIMCO´s website to obtain guidance and information on the current situations and measures to be taken.
3. Use back-to-back clauses up and down the chain of charter parties to ensure that the rights and obligations are aligned.
4. For new voyage fixtures: address the increase in insurance premium.
5. If the BIMCO war risks clauses are used for contracts of affreightments: check that any reference if the War Risks Clause to “contract” or “charter party” is changed to “voyage” to avoid any termination of the contract when only one voyage is affected.