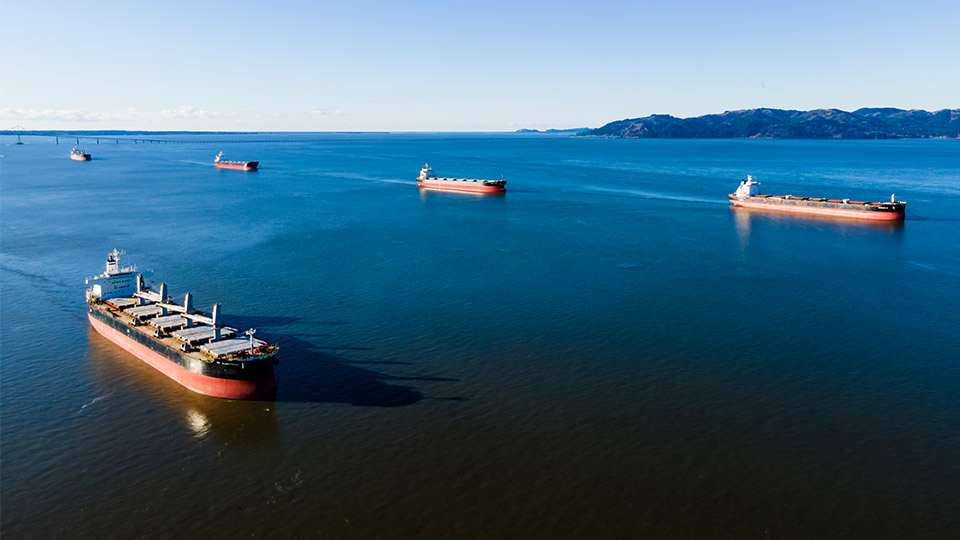 The IMO’s Maritime Safety Committee (M S C) decided at its meeting 20-29 April 2022 to commence work on the development of a new goal-based instrument regulating the operation of maritime autonomous surface ships (MASS). BIMCO reports from the meeting.

MSC 105 agreed to develop a non-mandatory, goal-based code for MASS, potentially entering into force on 1 January 2028 as a mandatory code through SOLAS and other IMO instruments, as relevant, upon experience with its application.

“The work at IMO has been divided in two. The first step, which was completed last year, was for the identification of provisions in the IMO regulation in terms of applicability to MASS. The second step is where we are today, embarking to assess and determine the most appropriate way of addressing MASS operation, taking into account eg. the human element, technology and operational factors”, says Jeppe Skovbakke Juhl, Manager, Maritime Safety & Security at BIMCO.

“In parallel to the scoping exercise, the IMO/MSC finalised guidelines for the trial of MASS operations. The aim of the guidelines is to assist relevant authorities and stakeholders ensuring that the trials of MASS related systems and infrastructure are conducted safely, securely, and with due regard for protection of the environment”, says Juhl.

And continue: “This also include that appropriate steps should be taken to ensure sufficient cyber risk management of the systems and infrastructure when conducting MASS trials, as well as considering manning and qualifications of personnel involved in MASS trials.”

MSC 105 decided to establish a correspondence group with the aim, until MSC 107 in June 2023, advance the initial steps of the development of a non-mandatory, goal-based code for MASS, noting that the overall discussions indicate deviating views on how to effectively address automation of ship functions.

The MASS Code may become a mandatory instrument in the future.