BIMCO's position has been approved by the BIMCO Board of Directors.

The framework for the repression of piracy under international law is mainly set out in the UN Convention on the Law of the Sea (UNCLOS), which came into force in 1994. According to UNCLOS, states have an obligation to cooperate in the repression of piracy to the fullest possible extent. In international waters (i.e. outside the territorial waters) all states have universal jurisdiction (ie all states can act) to seize pirate ships, or a ship taken by piracy and under the control of pirates, and arrest the persons on board. Thus, these states’ rights apply in all coastal states’ Exclusive Economic Zones (EEZ) and on the high seas.

Effective implementation of UNCLOS in national law is key to reduce acts of piracy and other violent criminal acts at sea. Per definition, armed robbery can occur in internal waters and within the limit of the territorial sea (ie up to 12 nautical miles from the base line) of a coastal state and in such cases the primary responsibility for enforcement normally falls on the coastal state.

The piracy threat is the combination of pirates’ opportunity, capability and intent to attack shipping. In the past the shipping industry has designated a piracy High Risk Area (HRA) for Somali piracy because the threat was sufficiently high to warrant it.  However, although the threat from Nigerian pirates is also high enough to warrant definition of an HRA, the shipping industry has abstained from doing so for political reasons.

BIMCO’s strategic aim is to see the eradication of piracy and armed robbery at sea. Only then will seafarers’ safety  and freedom of navigation be assured, without the need for self-protection measures and additional insurance premiums.

BIMCO is in the process of developing a standard contract for hiring the services of security escort vessels. 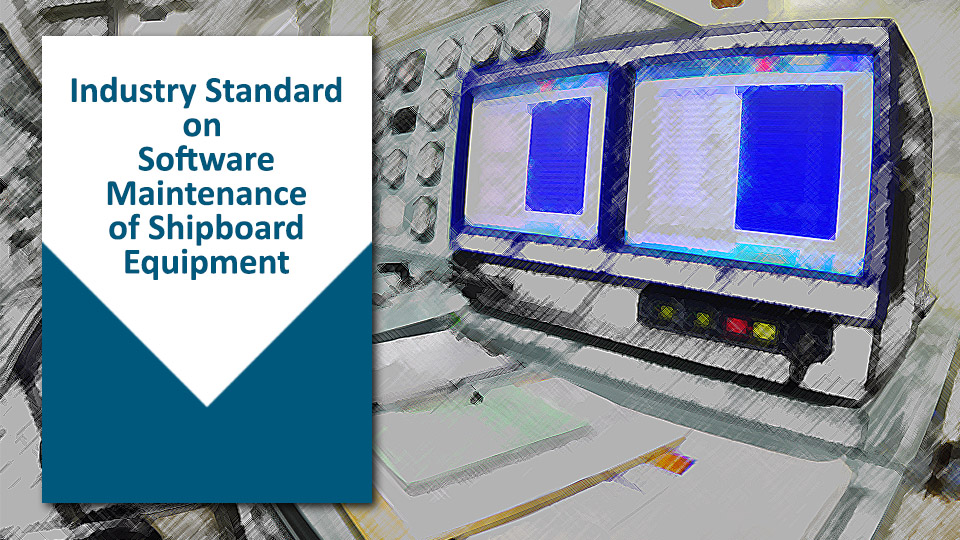